Dear Guests, below you will find organized in themes the list of our business partners, the following fields:

Paris-Hospitality has several partnerships in the higher education sector, including typical French “art de vivre” like fashion and gastronomy.

Home to some of the world’s most revered artists, writers, thinkers, and musicians, Paris also known as the City of Lights, needs little to no introduction. How not to fall in love with its famous monuments, world-famous cuisine, and endless cultural buzz.

But there is far more to discover in Paris than just fine art and gastronomy. The city, which is developing fast under the City Hall and Paris Region policies aim at making it a world-renowned center for study and business.

Hence, in Paris and Paris region, there are a large number of higher education programs available, accessible to international students whether they speak French or not.

Within the Greater Paris region, there are 18 universities and almost 60 business schools hosting 635,000 students (over 5% of the region’s population), around 100,000 of which are international students.

Most importantly, while it may seem an expensive city for tourists, students can live a charmed (and cheap) life reaping the benefits of discounted or often free gallery entries, cinema passes, transport, and accommodation.

Last but not least, spanning over 105 km², Paris is a rather small city – meaning no matter where you are, you should be able to reach your destination in less than 30 minutes, using the excellent metro, bus, or bike rental (Vélib) system. 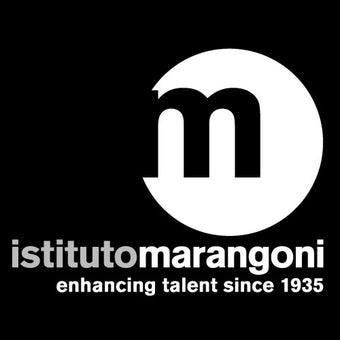 Presentation Founded in 1935, Istituto Marangoni has a history that is inextricably linked to the fashion industry, with a central role in its growth. In the last 85 years, three generations of fashion and design professionals have been educated here, a total of more than 40,000 graduates.

“Ask not what you can do for your country. Ask what’s for lunch.”  ― Orson Welles 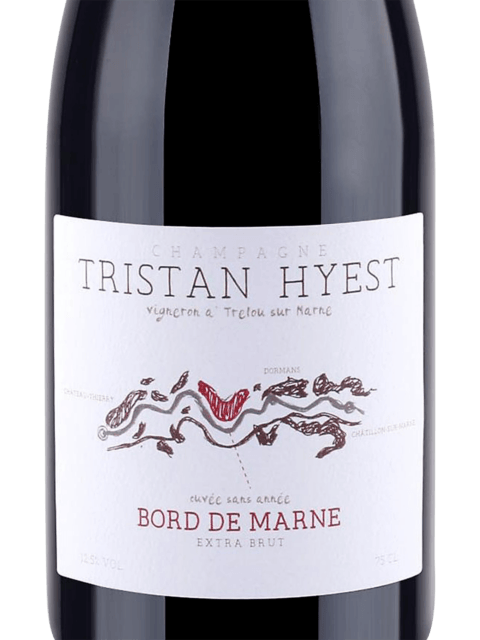 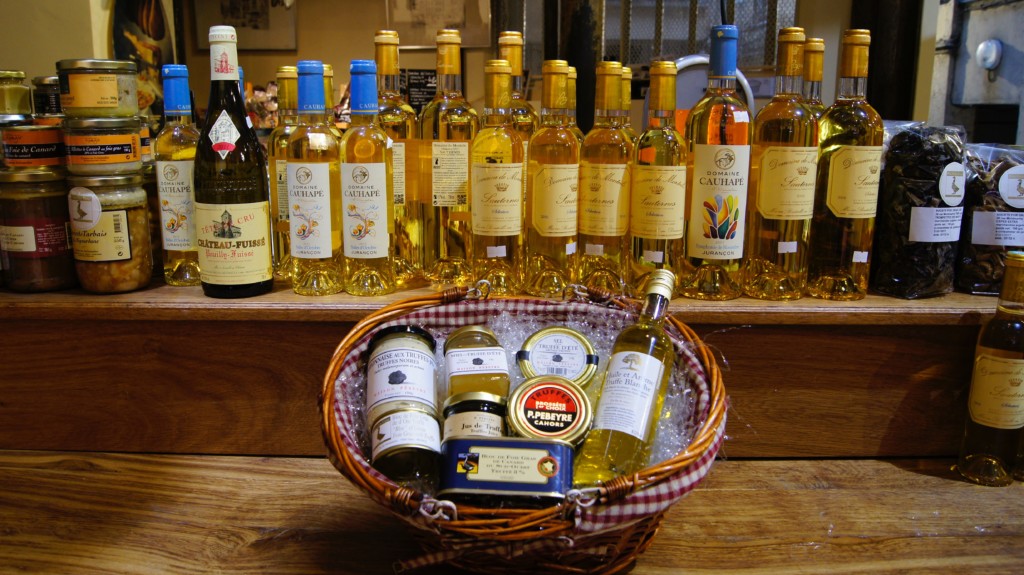 Paris Luggage Storage Imagine visiting Paris free of luggage while someone keeps an eye on them from only 9€/day per locker for up to 3 bags !

LeCab Overview LeCab was created in 2012 on a simple idea: to provide Paris with an alternative to taxis and personal cars.

Presentation LeFrenchMobile is a prepaid MVNO that has been launched in 2010 on the Orange network.

“Always plan ahead. It wasn’t raining when Noah built the ark.” 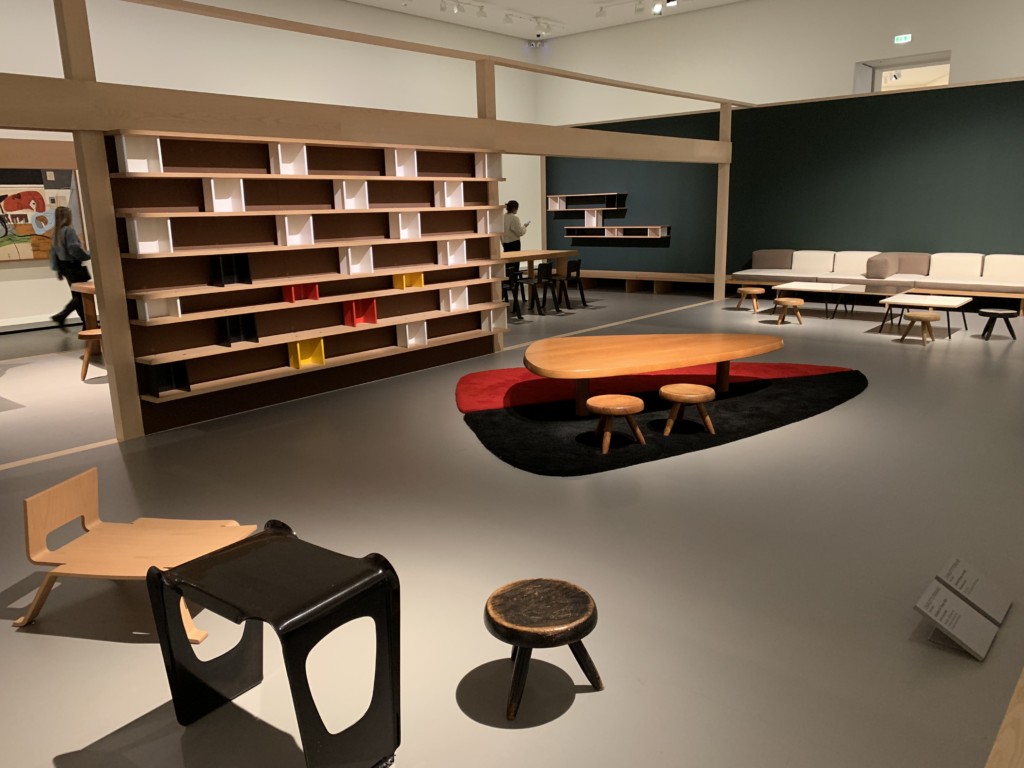 Presentation French Furnished Insurance can provide renters with efficient solutions when they need tenant insurance along with an insurance certificate to access their future rental. 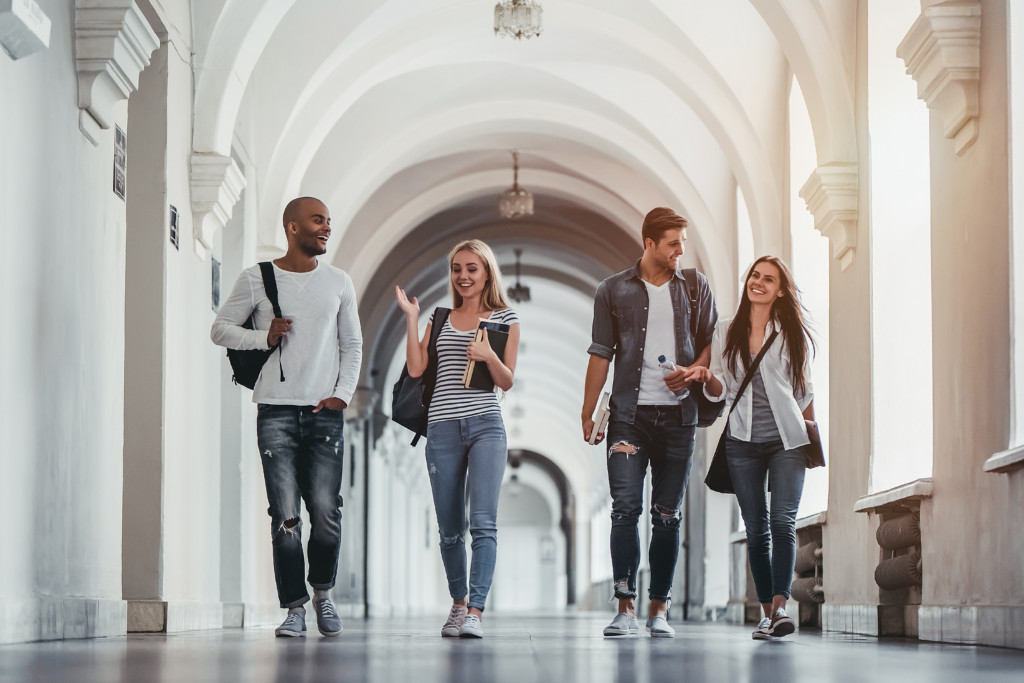 Presentation Paris-Hospitality has teamed up with CDDA and April International, to offer various insurance packs, specially designed for international students and expatriates coming to France.

“Chase the vision, not the money; the money will end up following you.” – Tony Hsieh, Zappos CEO 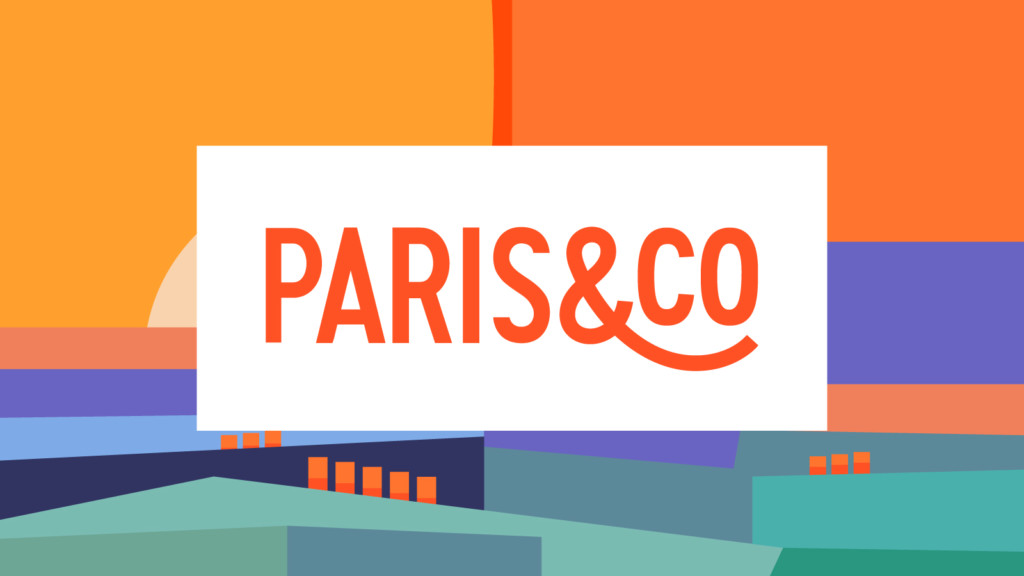 Overview Paris&Co is the innovation and economic development agency of the Paris metropolitan area. The agency supports innovation by incubating more than 500 French and foreign startups each year, 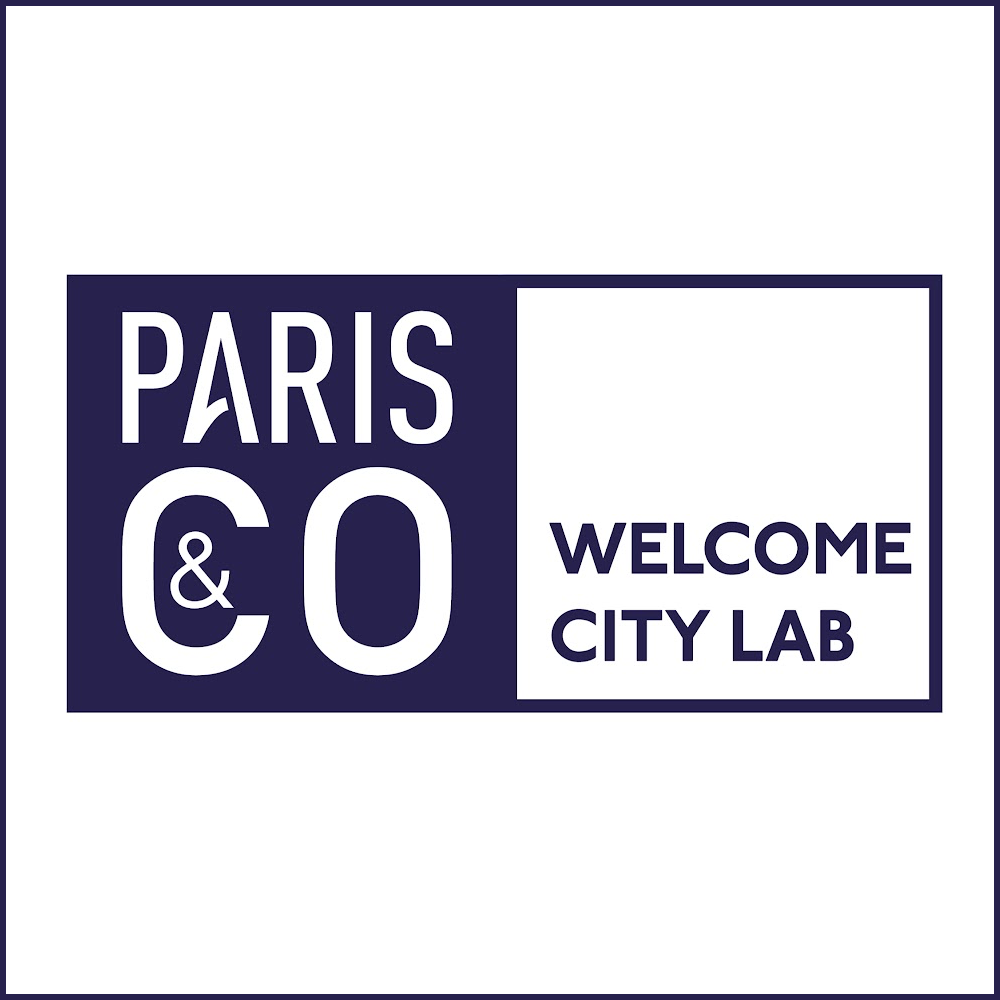 Welcome City Lab: the innovation platform dedicated to tourism Paris, as the world’s leading tourist destination, aims to invent the tourism of the future and to be the capital of tourism innovation.

“The world is full of wonderful things you haven’t seen yet. Don’t ever give up on the chance of seeing them”. – J.K. Rowling 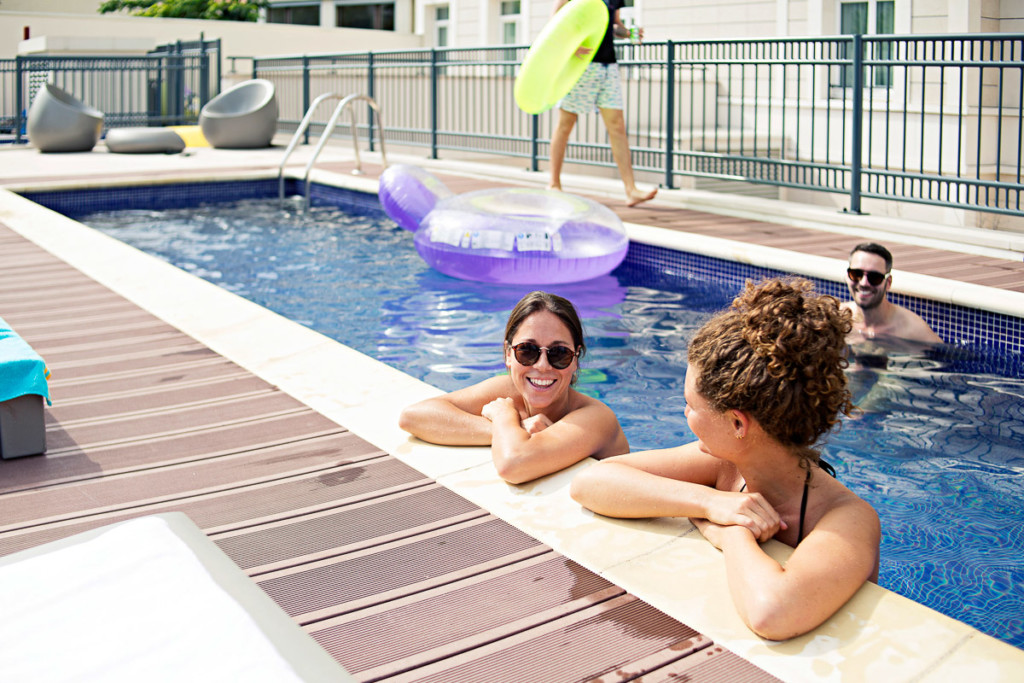 The Social Hub AKA The Student Hotel

Paris-Hospitality has partnered with The Student Hotel to provide quality accommodation to students and business people during their Paris stays. 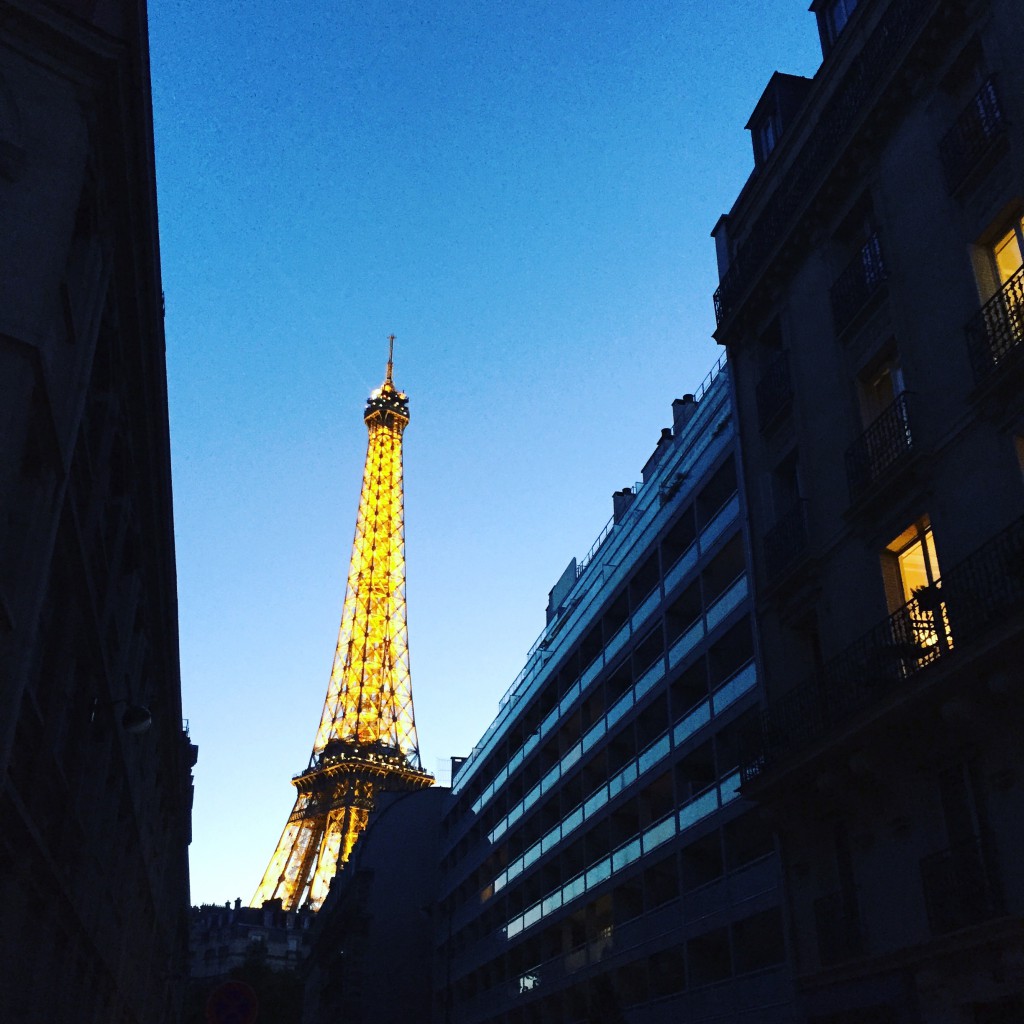 We are happy partners with BlueStripe, Europe’s leading provider of accommodations for study-abroad students, interns, and young professionals.

This website uses cookies to improve your experience while you navigate through the website. Out of these, the cookies that are categorized as necessary are stored on your browser as they are essential for the working of basic functionalities of the website. We also use third-party cookies that help us analyze and understand how you use this website. These cookies will be stored in your browser only with your consent. You also have the option to opt-out of these cookies. But opting out of some of these cookies may affect your browsing experience.
Necessary Always Enabled
Necessary cookies are absolutely essential for the website to function properly. This category only includes cookies that ensures basic functionalities and security features of the website. These cookies do not store any personal information.
Non-necessary
Any cookies that may not be particularly necessary for the website to function and is used specifically to collect user personal data via analytics, ads, other embedded contents are termed as non-necessary cookies. It is mandatory to procure user consent prior to running these cookies on your website.
SAVE & ACCEPT